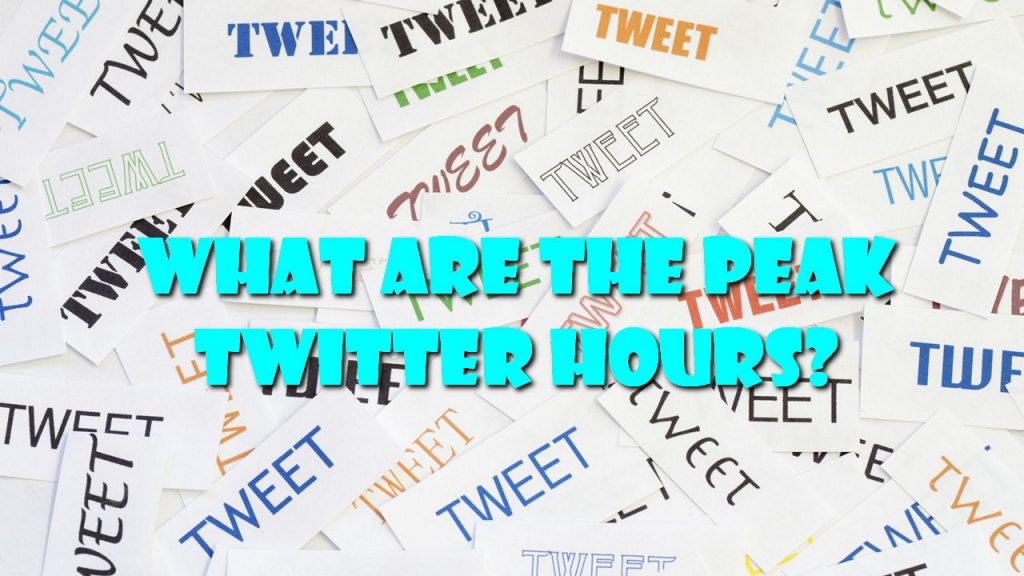 Peak twitter hours define the best time to post on Twitter. This is the time most people or accounts are active on Twitter within a certain time zone. People also interact with various content at different times and it is important you take note of this. For example, when some show is running, people will tweet using a given hashtag. Unlike other social media accounts, Twitter is time-sensitive as of every minute an average of 350,000 tweets are produced. This means that every topic receives given traffic within a given time frame. So, what time is best for you to tweet?

Wednesday 9 am and Fridays 9 am 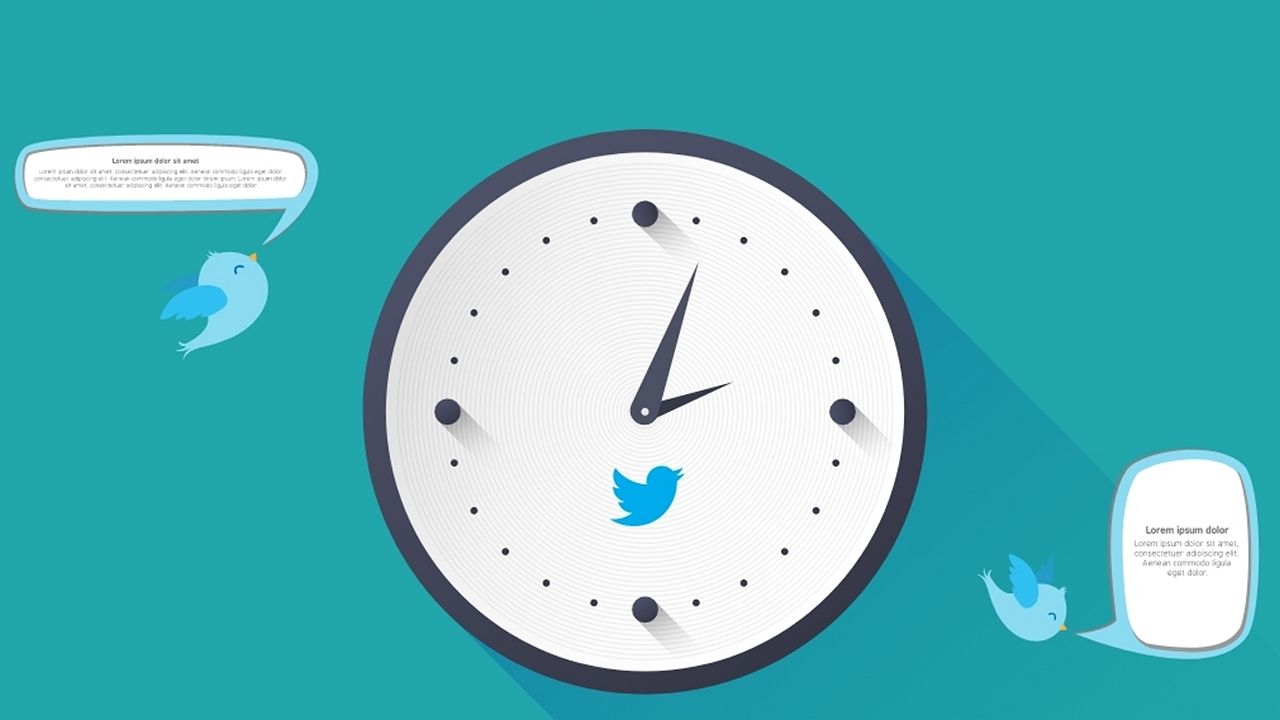 Considering the fact that most people use Twitter to gather information or check out trending issues, active times include 9 am onwards. At this time, some people are commuting to work, others have just woken up and others are already taking breaks from their morning shifts. Let’s take, for example, a morning show that uses a certain hashtag on Twitter, this is the time they are likely to trend as most people are awake and listening in. If you wish to post content at this time, using the trending hashtags will improve your audience and can lead to more followers.

From an honest point of view, people use social media during their breaks at work or school. Therefore, this is a productive time for most people, and the likelihood of them popping into social media to check a thing or two is high. When you tweet at this time, your content is likely to have a higher interaction compared to any other time. The reason why earlier than this time you are likely to have less interaction is because people are probably getting ready for work, or driving to work. Later than this people are probably in their homes resting or spending time with their families. 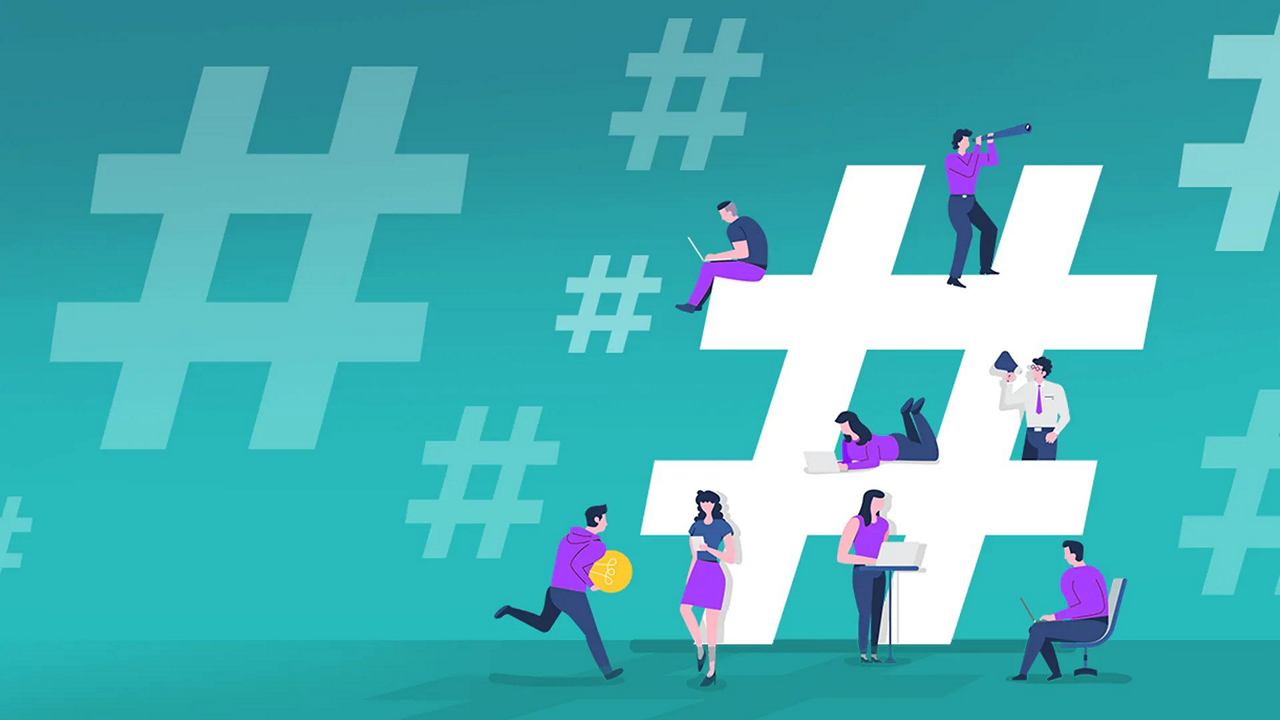 Have you noticed some hashtags are always trending at a given time? You can take advantage of this time, tweet, and interact with a lot of people. Specific tweets with a given hashtag also get more interactions compared to others. For example, you will notice some people utilize this opportunity to advertise their brands on the comments sections or even send links that redirect to their blogs. Note if you post content and use the trending hashtags, most people will interact with your content at that time more actively than at any other one.

1)  Very late hours such as past 10 pm. At this time people are sleeping and less likely to be active on Twitter. 2)  The weekend. These times people are probably having fun with their families or on vacations from the normal week’s activities. 3)  Very early in the morning. Unless you are working on a hashtag that is targeted to trend at a given time, tweeting early in the morning will give you less traffic. 4)  Friday evenings. At this time, people are already hanging out with friends and will be less likely to interact with the content you post, anyway. In conclusion, if you wish to have more engagement with the content you have posted, know the schedules of your audience as this varies with time.