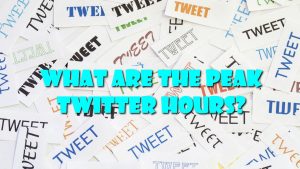 Peak twitter hours define the best time to post on Twitter. This is the time most people or accounts are active on Twitter within a certain time zone. People also interact with various content at different times and it is important you take note of this. For example, when some show is running, people will tweet using a given hashtag. Unlike other social media accounts, Twitter is time-sensitive as of every minute an average of 350,000 tweets are produced. This means that every topic receives given traffic within a given time frame. So, what time is best for you to tweet?
Read more →

Why Having the Right Hashtags Can Transform Your Instagram Strategy 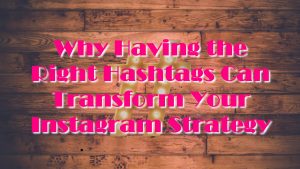 Are you interested in finding out why having the right hashtags can transform your Instagram strategy, how to repost on Instagram and more tips? Look no further. The right hashtags mainly include hashtags that can match your brand and the targeted audience. These hashtags make your content more discoverable on Instagram. By using hashtags, you are also able to get the attention of those who are yet to follow your personal, brand, products, or services account/page.
Read more →